When the Bird Reports were commenced in 1993, HBOC selected an Area of Interest (the “Hunter Region”) as the focus for the Reports. The core part of it was the land mass nominated in the 1989 Hunter Regional Environmental Plan. HBOC also included ocean to the east of that land mass into its Area of Interest. Readers should note that the land area defined in the 1989 Hunter Regional Environmental Plan is very similar to, but differs somewhat from, the land area managed now by the Hunter-Central Rivers Catchment Management Authority.

The 1989 Hunter Regional Environmental Plan divided the land mass into three sub-regions, which together encompassed 14 local government authorities. Since that time, some of the local authorities in NSW have been amalgamated. For continuity of record keeping, HBOC retains the same Area of Interest as originally chosen. It is best defined as:

A map showing the Hunter Region is provided below:
Hunter_Region.pdf 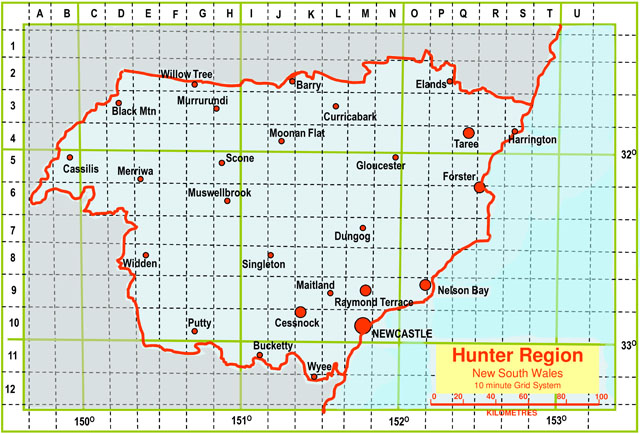 There are two ways to view a detailed boundary of the Hunter Region in Google Earth.

Another way to see the Region’s boundaries is to log in to Birdata, select Programs and Regions, then select the Hunter Region (window on upper left hand side) 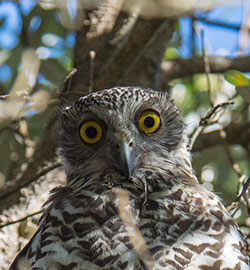